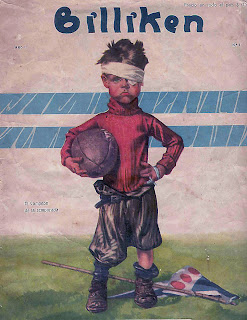 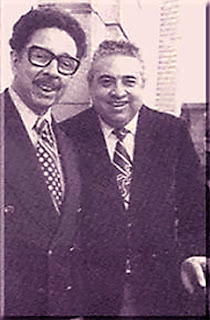 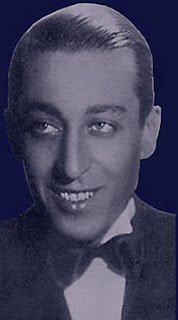 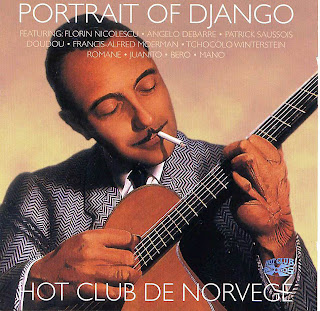 HOT CLUB DE NORVÈGE
was established when the
acoustic gypsy swing revival swept over Europe in the 70-
ies.
Their starting point was the recordings of Django
Reinhardt and the Quintette du Hot Club de France,
mingled with gypsy folklore, waltzes and more modern
jazz.
Today they have developed their own sound, and
continue the search for a contemporary expression of the gypsy jazz.

HOT CLUB DE NORVÈGE are touring world-wide, and have performed with all the
stars of the gypsy swing.

They have released 18 CD's of their own, and their record
company, Hot Club Records®, have produced CDs with several hundreds of the foremost
musicians in the history of the gypsy swing, from the pioneers like Baro and Matelo
Ferret, Robert Normann and Stéphane Grappelli, to the debut recordings of young guitar
talents like Jimmy Rosenberg, Stochelo Rosenberg and Angelo Debarre. 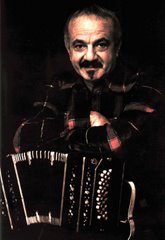